Before exhibiting at Cityline’s Merry Market and Festival come December 8th, art lovers may catch two of my below playful perspective paintings at this year’s  Citation Show. It is presented by the Texas Visual Arts Association and is a juried, TVAA Member-only exhibition. The show will be held at the Mesquite Arts Center in Mesquite, TX .

This years Juror is Mary Vernon an emeritus Professor of Art at Southern Methodist University. Michael Frank Blair said of her, in 2017: “Vernon’s legacy is living a certain kind of humanist ideal that holds that the product of work is always a more enlightened humanity.” She taught painting and drawing, and SMU’s noted color theory course. She was born in New Mexico, educated at the University of California, Berkeley, and the University of New Mexico, Albuquerque. Mary Vernon has shown her work in France, Hungary, Chile, and Kazakhstan, as well as nationally, and is represented by Valley House Gallery of Dallas. Collections that include her work are: The Belo Foundation, The Dallas Institute of Humanities and Culture, The George W. Bush Presidential Library and Museum, The Meadows Museum, The Department of State of the U.S. (U.S. Embassy, N’Djamena,Chad), The Dallas Country Club, University of Texas Southwestern Medical Center: William P. Clements Jr. University Hospital, along with many private collectors 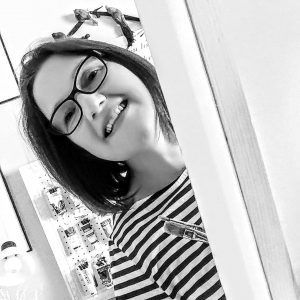 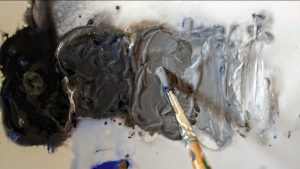